History of the Games and Editions

The Mediterranean Games reverberate in the great sea washing the shores of all those countries blessed by its waters which, in turn, reflect their history, flavours, colours, traditions and beauty.   The Games are a multi-sport event, organized on the model of the Olympic Games, and are held among athletes from nations bordering the Mediterranean Sea.  They are organised under the supervision of the International Committee of Mediterranean Games (CIGM, officially Comité International des Jeux Méditerranéens - CIJM).

It was in 1948, during the 42nd International Session of the International Olympic Committee (IOC) in St. Moritz, that Mohammed Taher Pacha - IOC Vice-President and Chairman of the Egyptian Olympic Committee - proposed the idea of the Games.  They were officially recognized during the 47th Session of the IOC held in Helsinki in 1952. The first official edition of the Games was held from 5th to 22nd October 1951 in Alexandria, Egypt, with the participation of 734 male athletes from 10 nations: Egypt, France, Greece, Yugoslavia, Italy, Lebanon, Malta, Syria, Spain and Turkey. It is worth noting, though, that in 1949 Istanbul had already hosted the first unofficial edition of the games. In 1955, the second edition of the Games was held in Barcelona.  It was only during the 1967 edition in Tunis that women were allowed to compete. Ever since, the Games have been regularly held every four years;  since 1993 they have taken place the year following the Olympic Games, instead of the year prior to them.

On the flag of the Games three rings, slightly blurred in their lower end, represent the three continents bordering the Mediterranean Sea: Europe, Africa and Asia.

National teams participating in the Mediterranean Games have often presented junior athletes who have subsequently moved on to higher levels of competition.

The day when the decision to award the Games to Taranto was announced is still a vivid memory:  it was on 24th August 2019, in the afternoon, that the General Assembly of the International Committee (CIJM) meeting in Patras, Greece, decreed Taranto would be hosting the Mediterranean Games from 13th to 22nd 2026. Not only did the Games return to Apulia (after the 1997 Games in Bari) but they also came back to crown Taranto Queen of the Mediterranean Sea.The logo of the event was presented in Taranto on 14 December 2019. It was designed by the students of Gaetano Salvemini Comprehensive School in Talsano, after winning of a dedicated contest set up by the Municipality of Taranto in May 2019.

The logo has two X-shaped human-like figures which remind of the Roman numeral for 20, as well as of the shapes of the Monument to the Sailor welcoming the Peoples set in Taranto and created by scultptor Vittorio di Cobertaldo in 1974. Red and blue are the colours of the city. The letters and the symbols are a reminder of the Hellenic origins of this Ionian capital, the only Spartan colony of Magna Graecia, and the unparalleled capital of this territory at the richest and most flourishing times for the Mediterranean Sea in its ancient history.

Promoted in 1948, the Mediterranean Games were officially recognised by the International Olympic Committee (IOC) in 1952. The first edition was held in 1951 in Alexandria, Egypt, under the supervision of Comité International des Jeux Méditerranéens (CIJM).

Since 1993 the Mediterranean Games have been held the year following the year of the Olympic Games.

It is in Tarragona, Spain that the latest event was held, the XVIII Edition, initially planned for 2017, and then postponed to 2018.

The next event, the XIX Edition of 2022, will be hosted in the Algerian city of Wahran (also known as Oran).

With three editions each, Spain and Italy have been the hosting countries for the most Games.  Italy, in particular, hosted the Games: 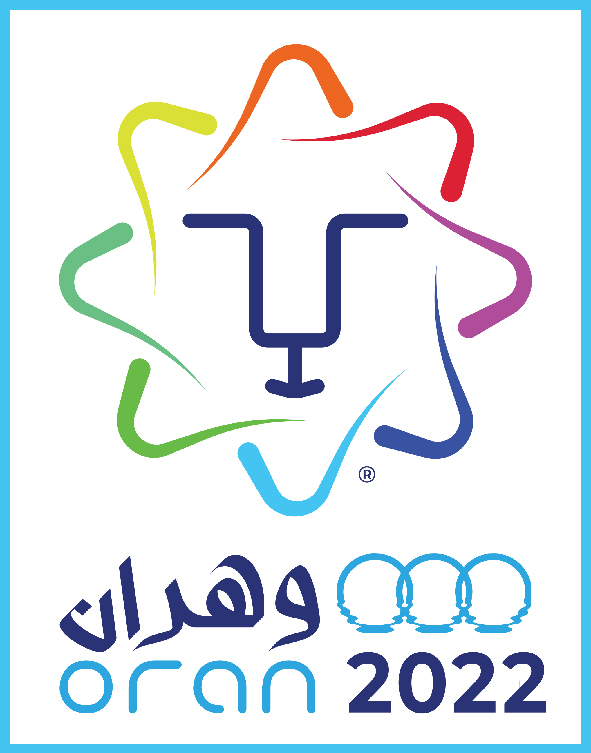 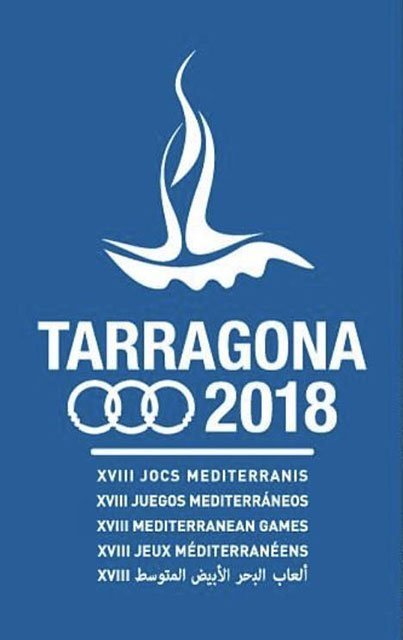 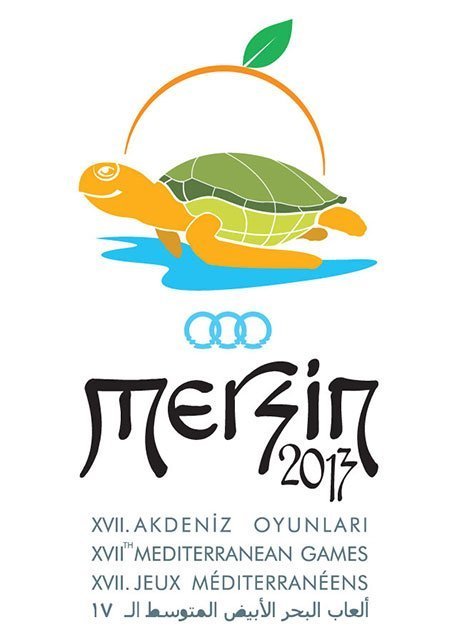 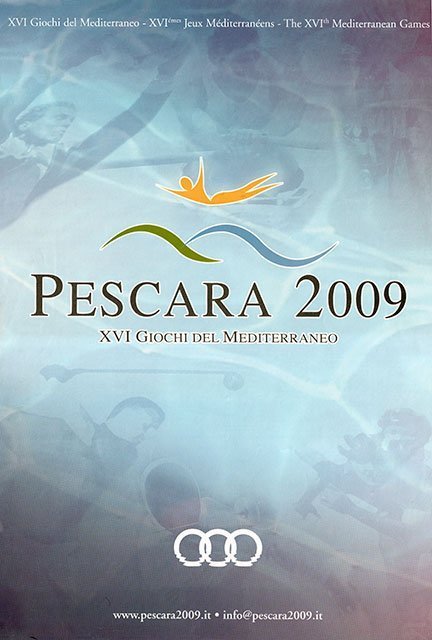 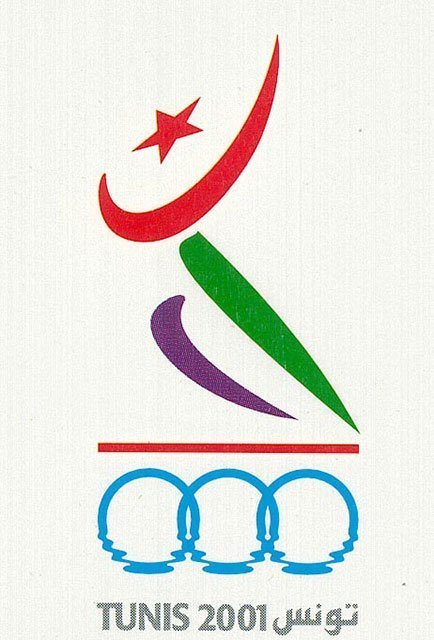 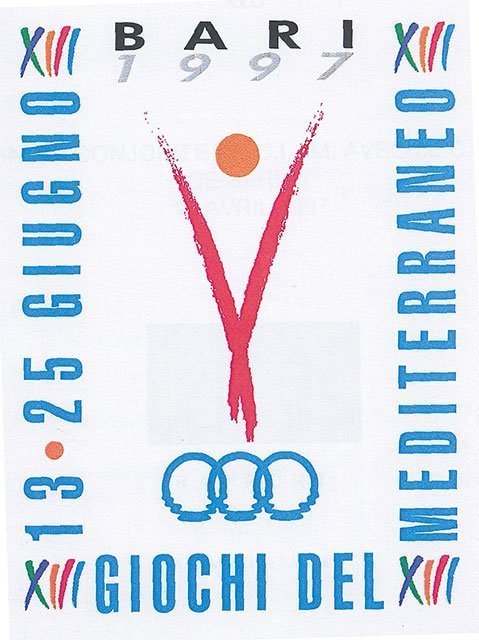 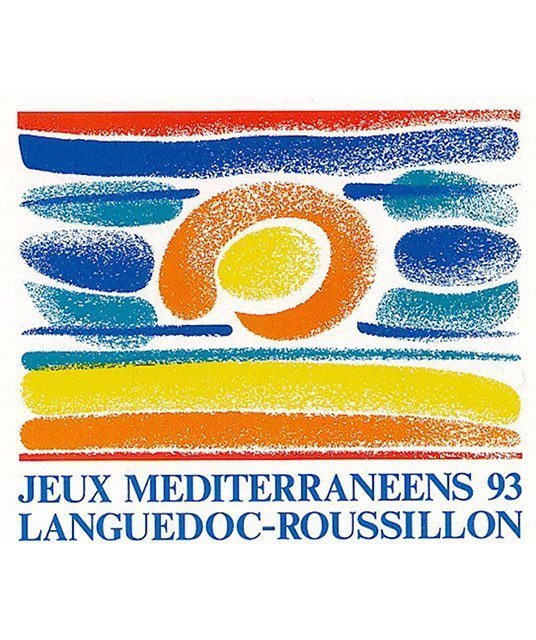 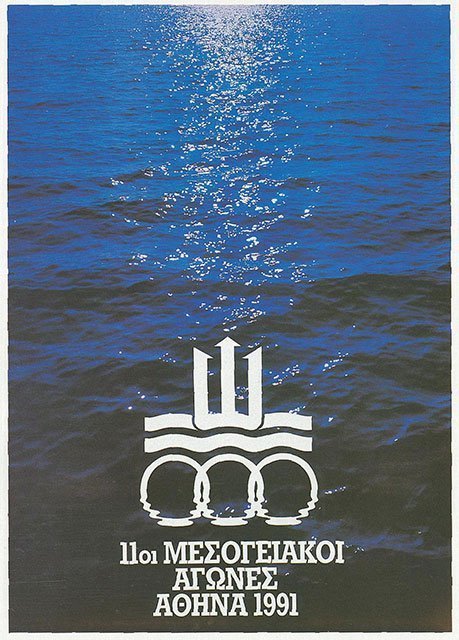 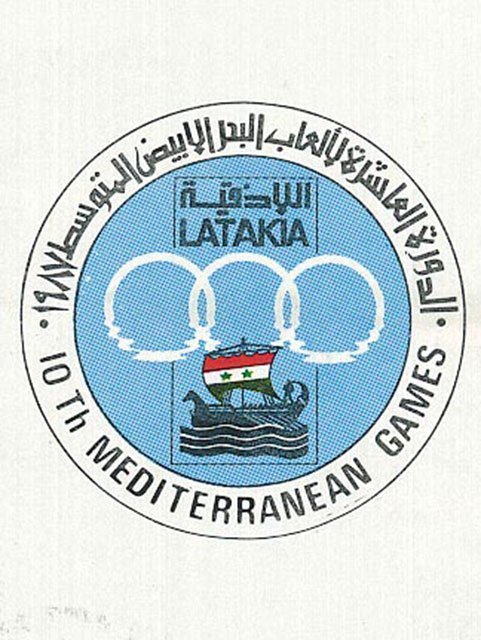 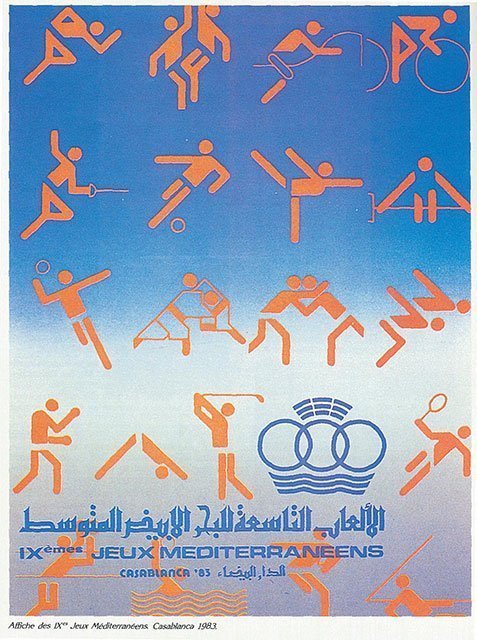 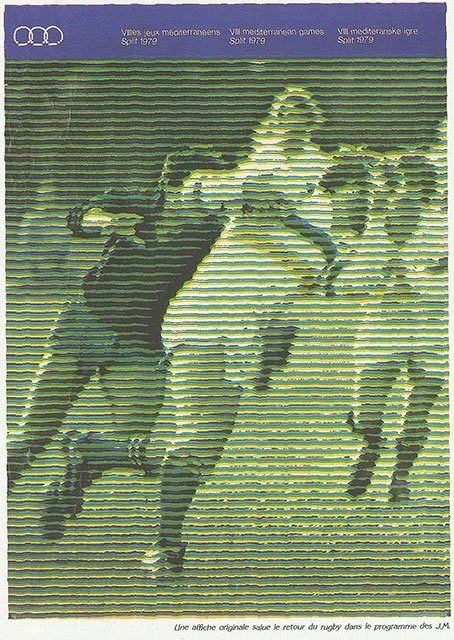 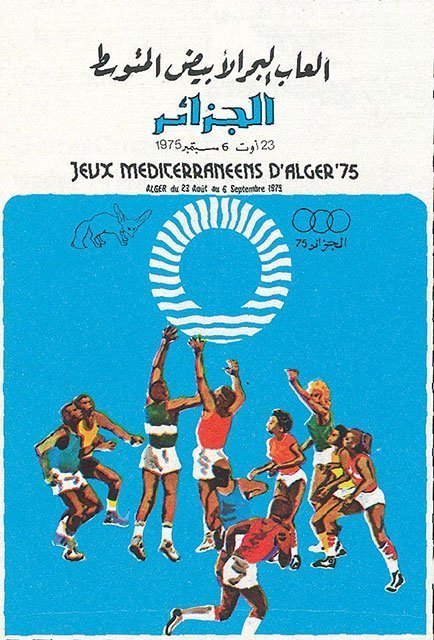 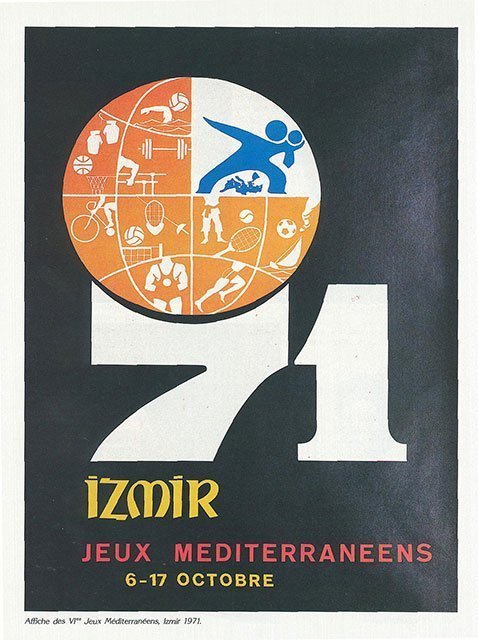 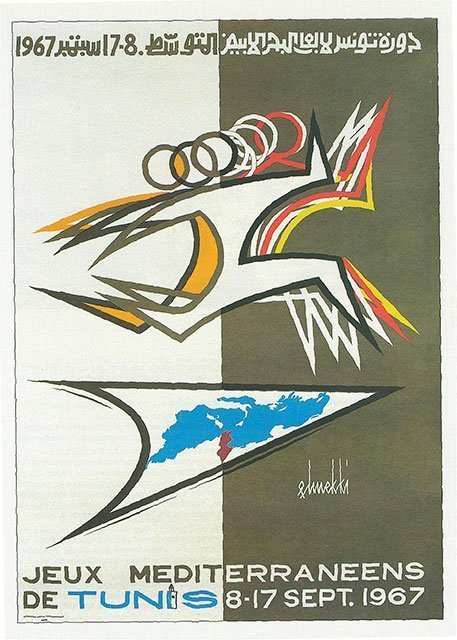 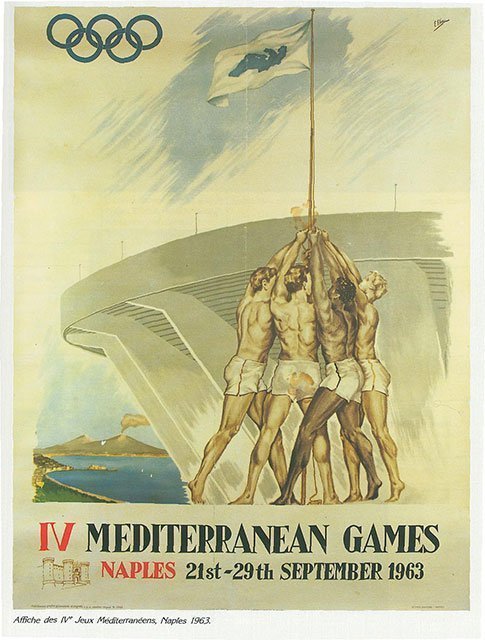 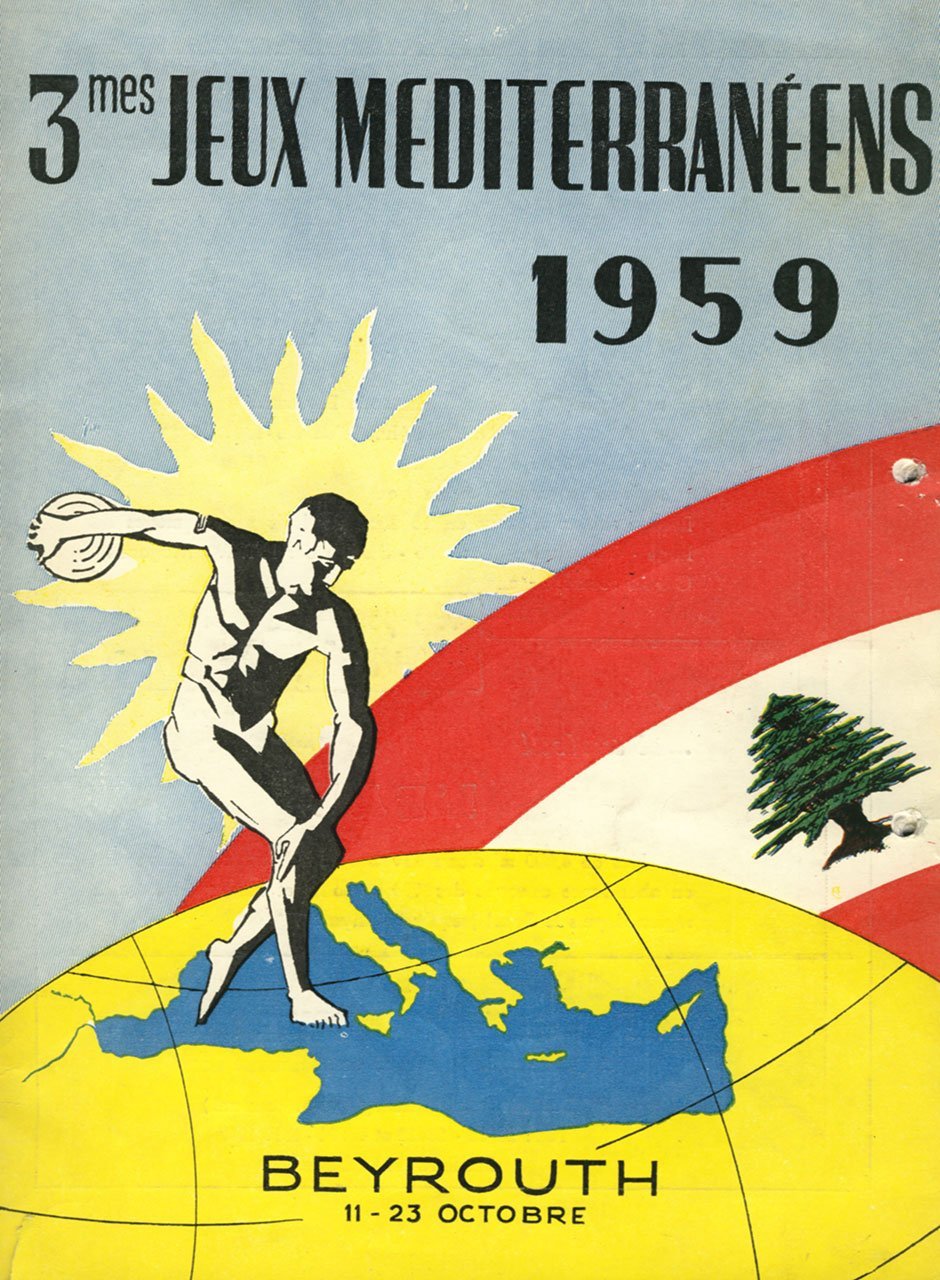 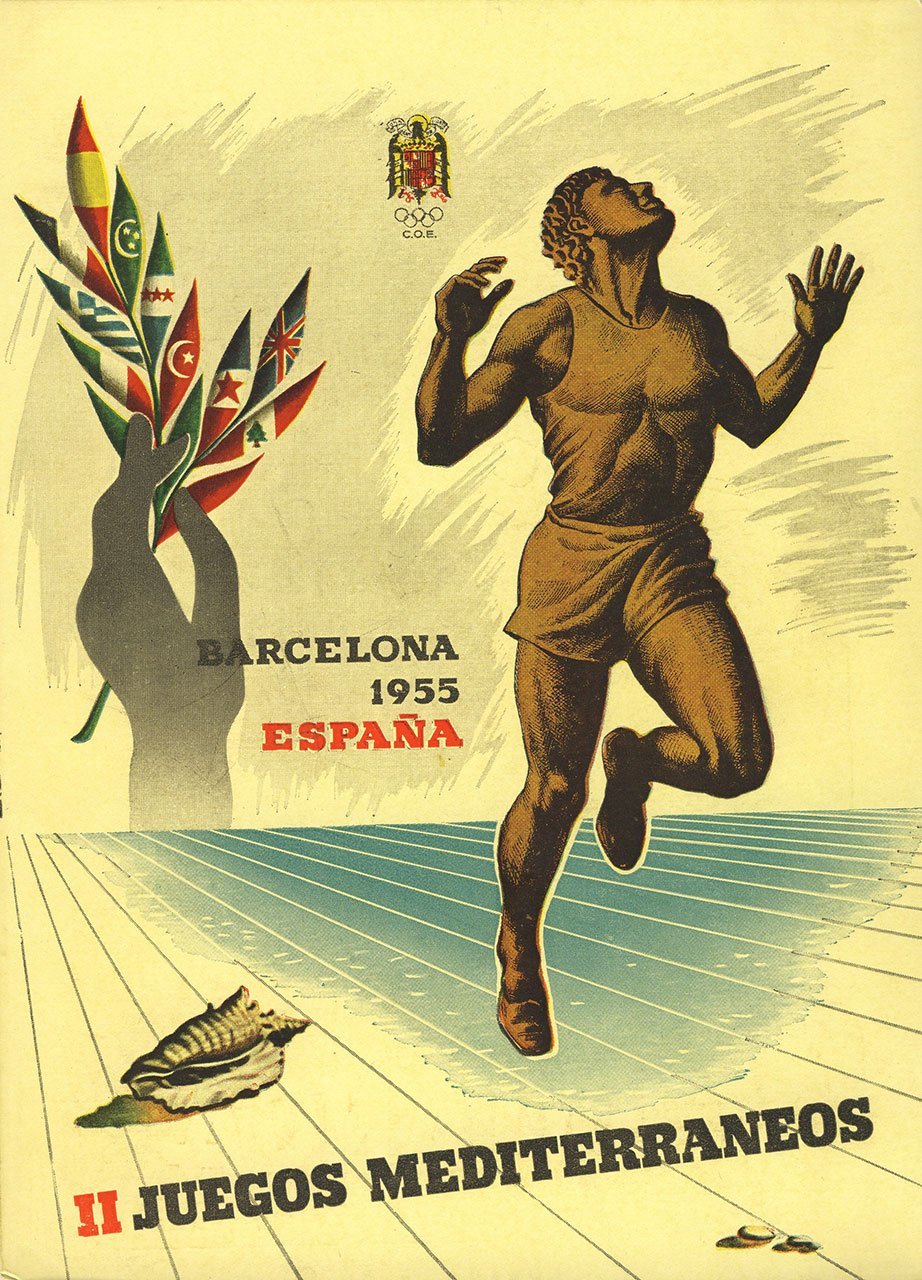 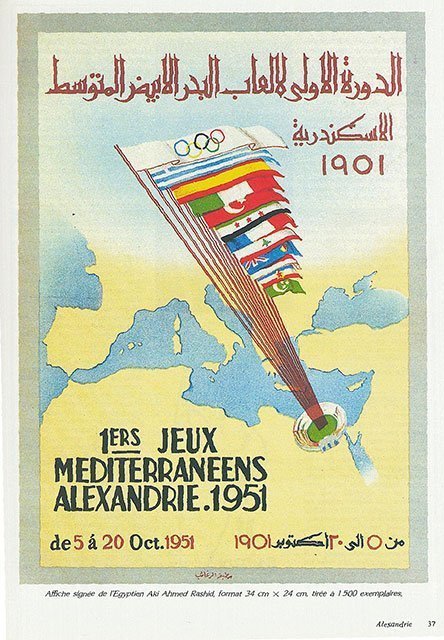