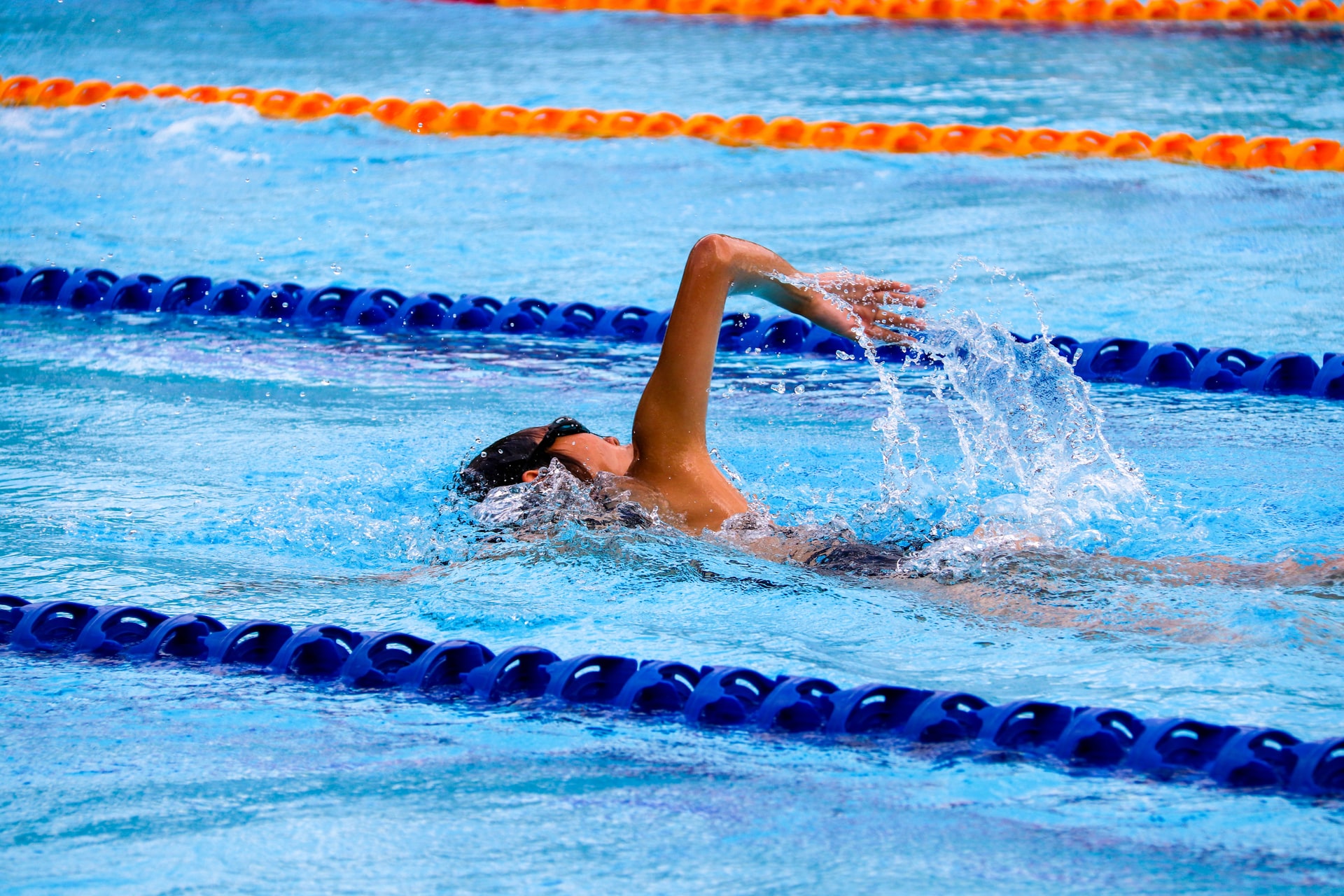 Indian badminton players’ participation in the Malaysian Open 2021, which is to be held from May 25 to 30, looks doubtful after the Malaysian government imposed a ban on travellers from India.

The travel restrictions seriously jeopardises Saina Nehwal, Kidambi Srikanth and several other shuttlers’ bid to qualify for the Tokyo Olympics.

The Badminton Association of India (BAI), however, has sought clarity from the organisers in both Malaysia and Singapore about the quarantine rules that will be applicable to Indian shuttlers who intend to compete in the two events.

The Malaysia Open badminton tournament is the penultimate Tokyo Olympics qualification tournament before the Singapore Open in June.

Malaysia’s travel ban, which came into effect on Wednesday, was placed after COVID-19 cases skyrocketed in India over the past week. Countries like the UK, New Zealand, France, Hong Kong, Maldives, the Netherlands and a few others have also put India on their ban list.

With more than 300,000 positive cases being registered daily and the count only climbing, the travel ban is expected to stay indefinitely. Indian badminton players need to arrive in Kuala Lumpur at least by May 10 to participate in the BWF Super 750 event.

The BAI said it has submitted the travel documents of the players to secure visas. Although there is a ban on Indians, sports can be exempted in special cases, according to the federation.

“With the current travel restrictions Indian players will not be able to take direct flights,” BAI said in a statement. “We have checked for via routes and the alternatives are either from Sri Lanka or from Doha and Indian shuttlers are most likely to travel via Qatar.”

Points earned from these two events will count towards the players’ Race to Tokyo Rankings – a programme that ultimately decides who qualifies for Tokyo after the Olympic qualification window ends on June 15.

Missing the Malaysia Open, thus, will severely hamper a lot of Indian shuttlers’ already-dwindling chances of making the cut for the upcoming Summer Games.

The postponement of India Open, which was scheduled in Delhi between May 11-16, has already dealt a severe blow to Indian shuttlers with Tokyo ambitions.

A 19-member Indian contingent had signed up for the Malaysia Open 2021.

As the current Race to Tokyo rankings stand, only PV Sindhu, B Sai Praneeth and the doubles pair of Chirag Shetty and Satwiksairaj Rankireddy can make the cut for Tokyo.

London 2012 bronze medallist Saina Nehwal, who is ranked No. 22 in the women’s singles leaderboard, and former world no. 1 Kidambi Srikanth, 20th in the men’s singles list, need to break into the top 16 in their respective categories to gain direct qualification to the Games.